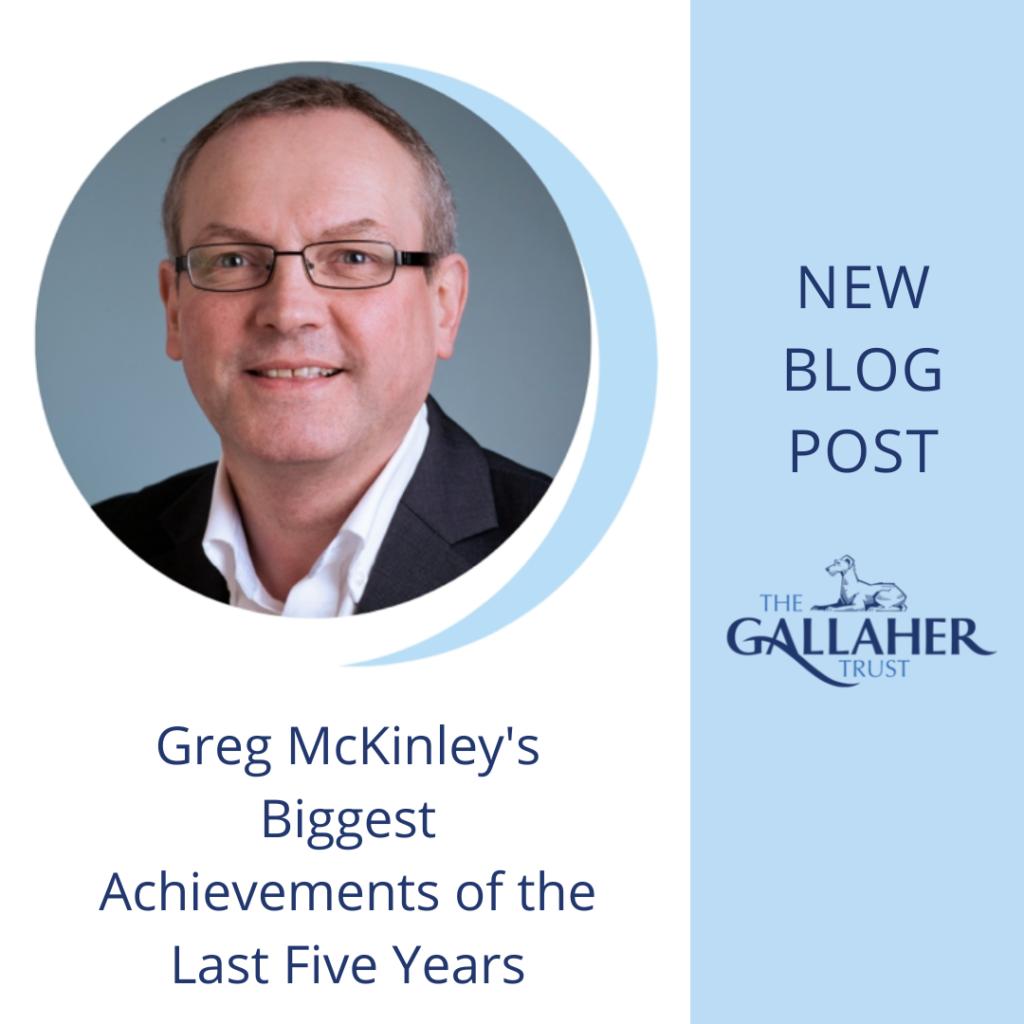 Marking the fifth anniversary of The Gallaher Trust, Operations Director, Greg McKinley cited the “real difference” that the Trust has made to the people of Ballymena as one of his standout memories, amongst many more.   For this blog post, we sat down with Greg and asked him about some of the Trust’s most memorable achievements […] 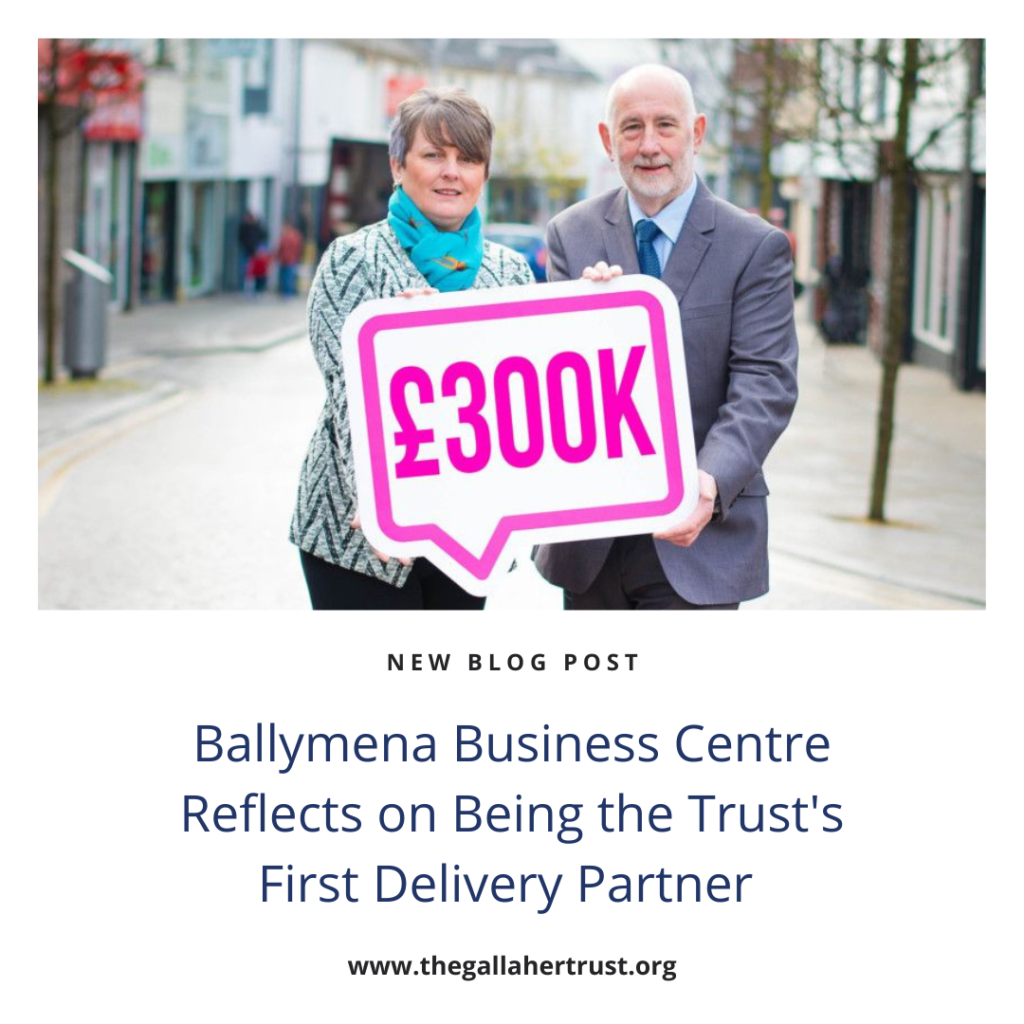 The Gallaher Trust was established five years ago this month with the aim of enhancing Ballymena, and those who live in the vicinity, through supporting delivery partners whose projects champion job creation, skills development and assistance for disadvantaged adults.  One of the very first delivery partners to come on board with the Trust was Ballymena […] 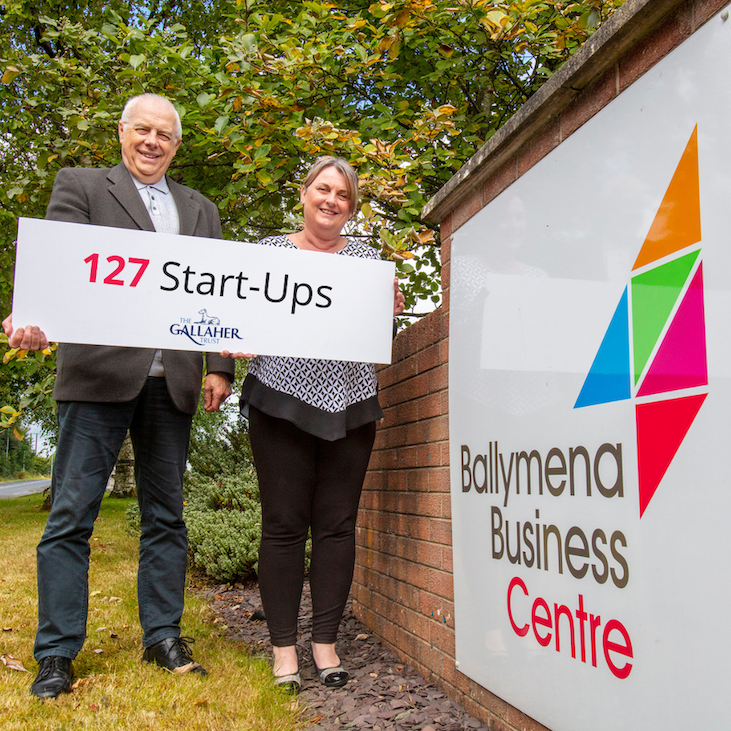 Over the last three years, Ballymena Business Centre’s Enabling Enterprise Project, funded by The Gallaher Trust, has supported a total of 127 business start-ups, which has seen £63,500 reinvested, via seed funding, into the local community.    First launched in October 2018 alongside £183,600 in funding from the Trust, the project aimed to connect people, improve […] 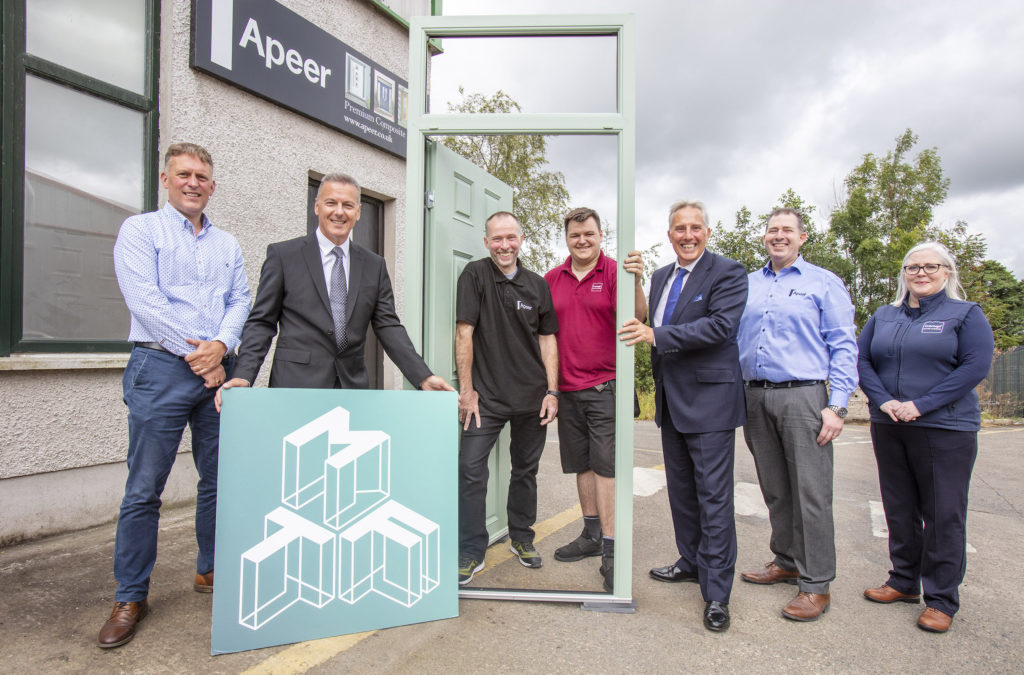 Two graduates of the Manufacturing Academy, funded by The Gallaher Trust with support from the Mid and East Borough Council’s Manufacturing Task Force and Northern Regional College, have branded it a great success. Established to assist those with an interest in manufacturing to boost their skills and secure employment, Allen McMullin from Cullybackey and Dylan […] 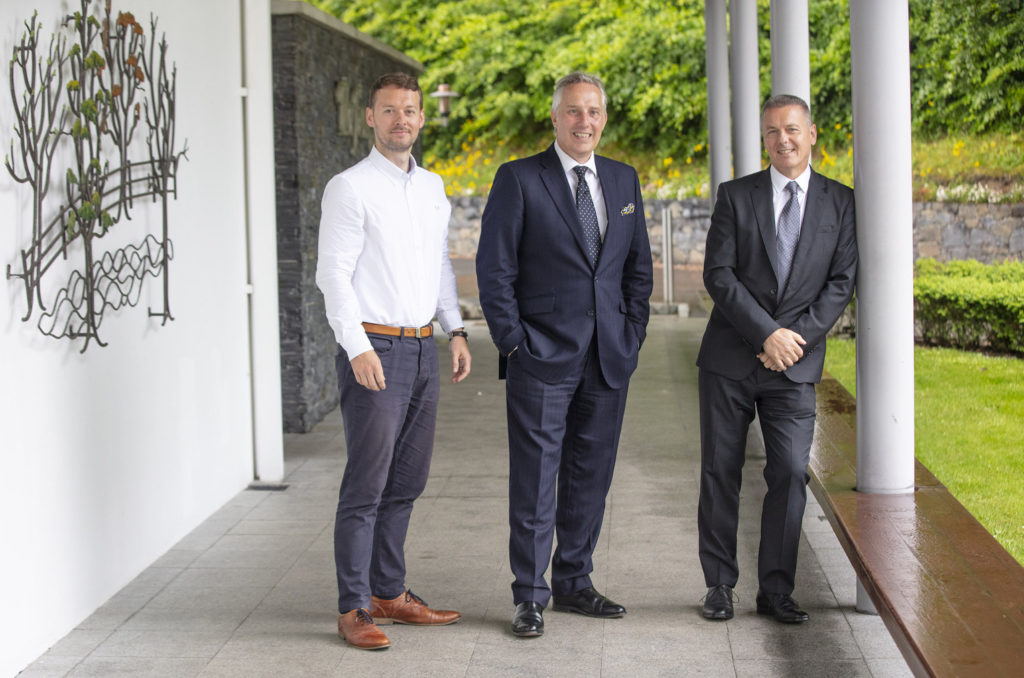 WITH vital funding from The Gallaher Trust, the Prince’s Trust and Mid and East Antrim Borough Council’s Manufacturing Task Force, which are both current delivery partners, have collaborated on a special project to boost the skills of young people hoping to work in manufacturing.  Entitled ‘Get Into Manufacturing’, the programme is currently accepting applications and […] 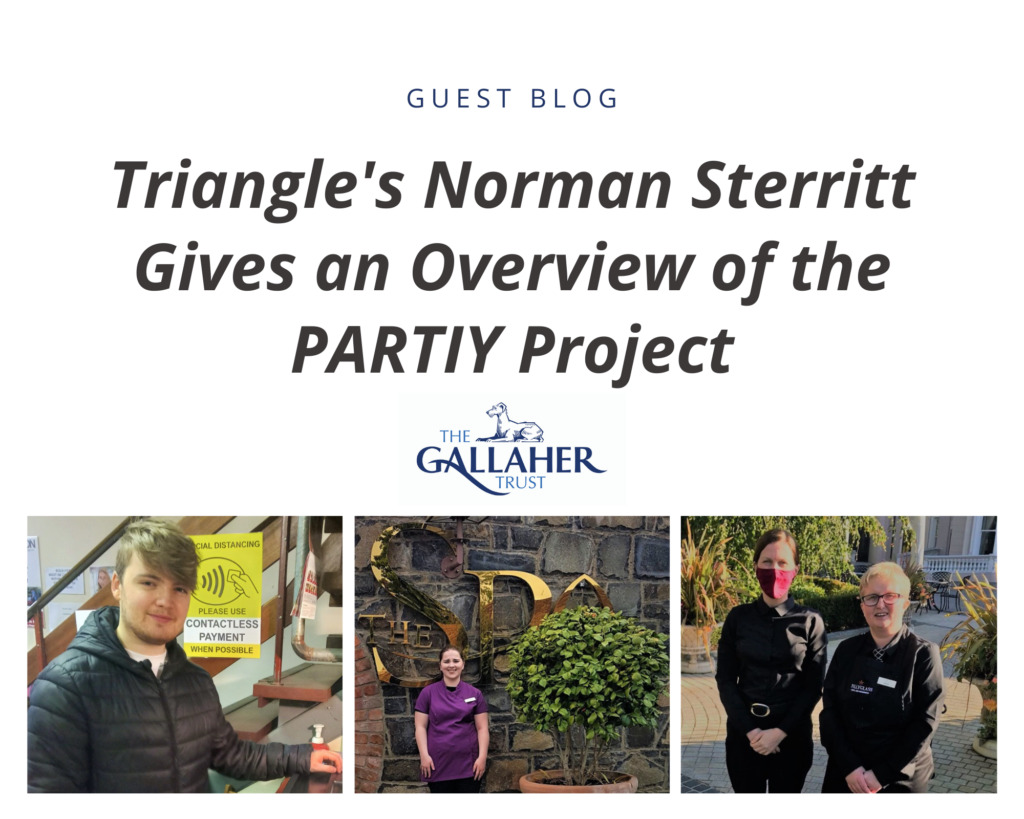 The Gallaher Trust has been supporting Triangle Housing’s PARTIY project since May 2019 and with the project due to come to an end in October, we caught up with Triangle’s Norman Sterritt, to find out more about the project and how the Trust has been able to assist so far.  Can you tell us a […]

FAQs About Becoming a Delivery Partner with The Gallaher Trust 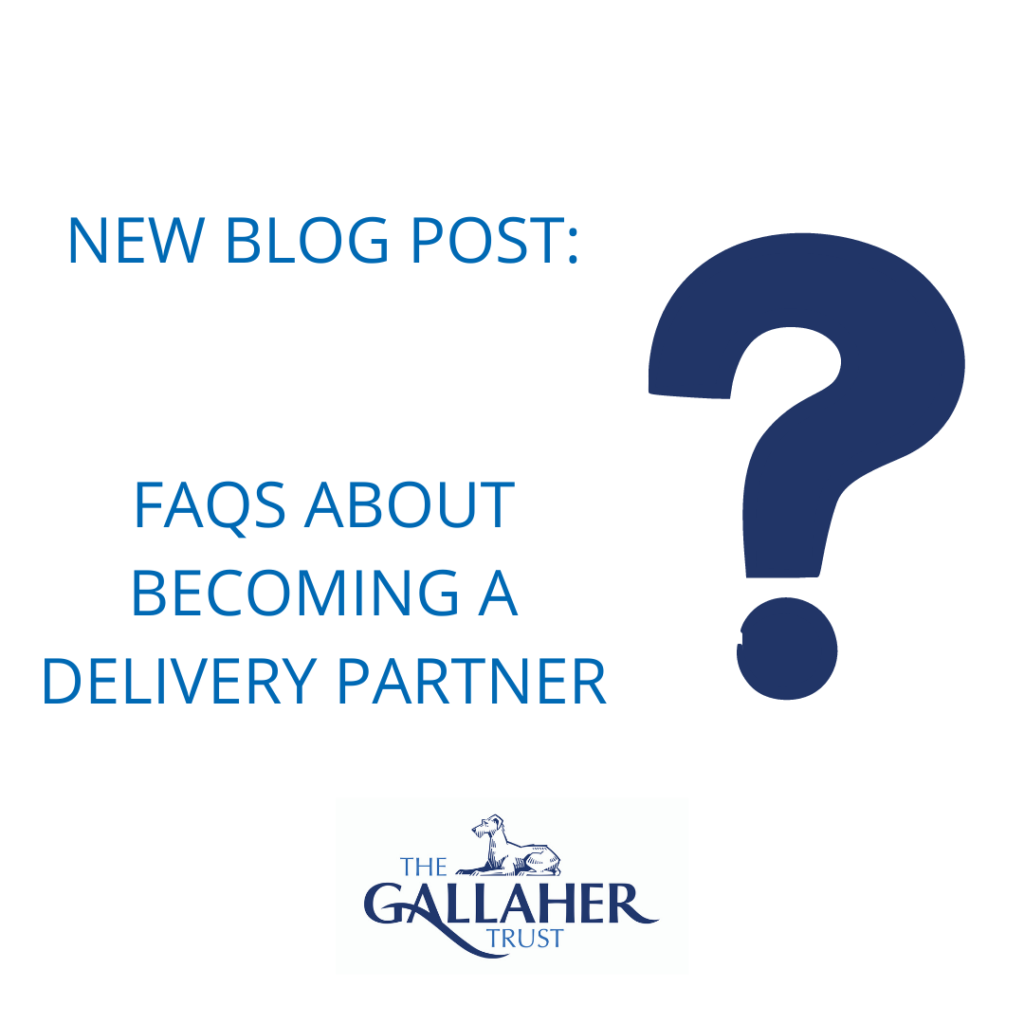 At The Gallaher Trust, we use the term ‘delivery partner’ a lot, but what exactly does it mean and how do you become one? Applications for delivery partners are currently open for 2022 and we thought this was an ideal time to quiz the Trust’s Director of Operations, Greg McKinley about some of the most […] 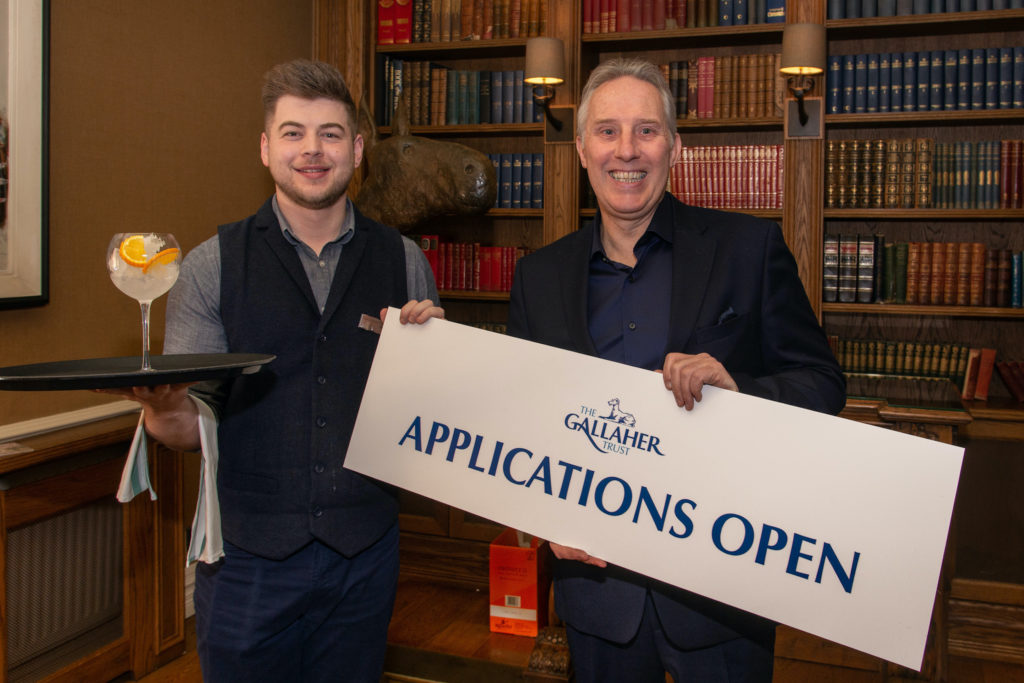 THE Gallaher Trust has announced that funding applications for delivery partners have opened for 2022. Having committed up to £1.85 million over the last four years to support projects that will create jobs, develop skills or assist disadvantaged adults, the Trust is now searching for social enterprises, charities or those who can think ‘outside the […]

Chairman Reflects on Five Years of The Gallaher Trust 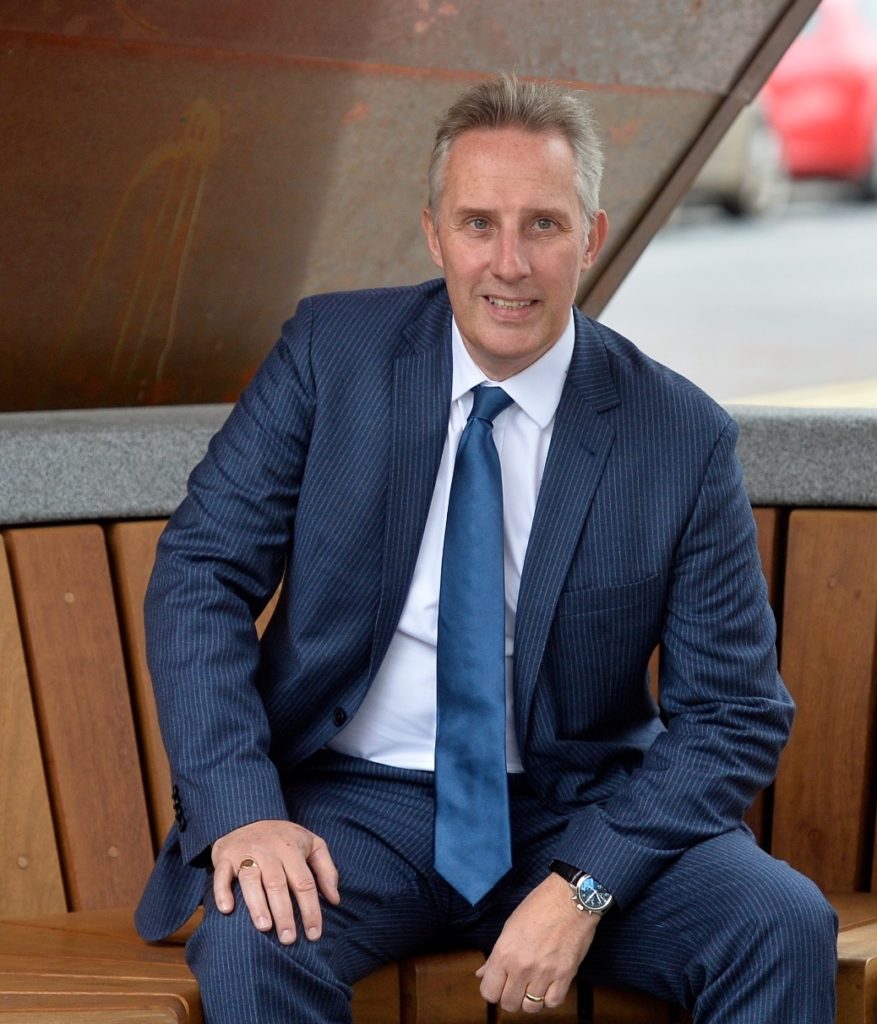 As Japan Tobacco International (JTI), formerly Gallaher Limited, closed its doors in Ballymena for the last time in 2017 after a 75-year presence in the town, MP for the area, Ian Paisley, made it his personal mission to ensure that a positive legacy was left. Ian reflects… There’s an old adage that says, ‘Even in […] 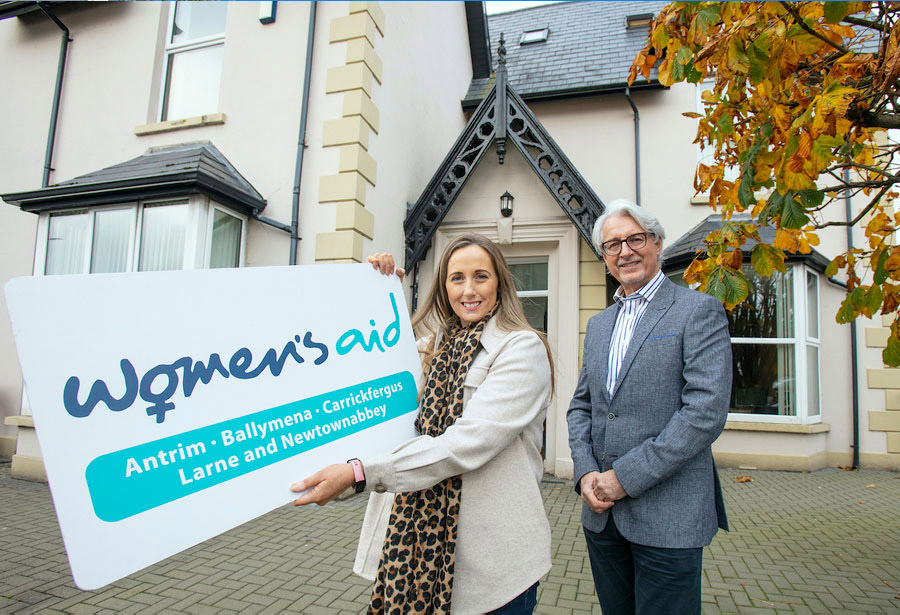 Charity Funds Project Amidst the Highest Domestic Abuse Crime Figures Since Records Began The Gallaher Trust, a registered charity which focuses on enriching the lives of those living in the Ballymena area, issued £70,000 in funding to Women’s Aid ABCLN’s Reconnect Project in May 2019, the participants of which have taken part in two initiatives […]